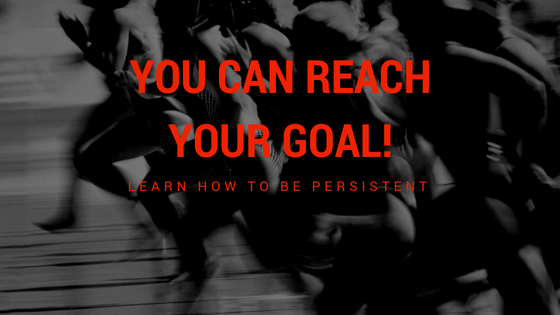 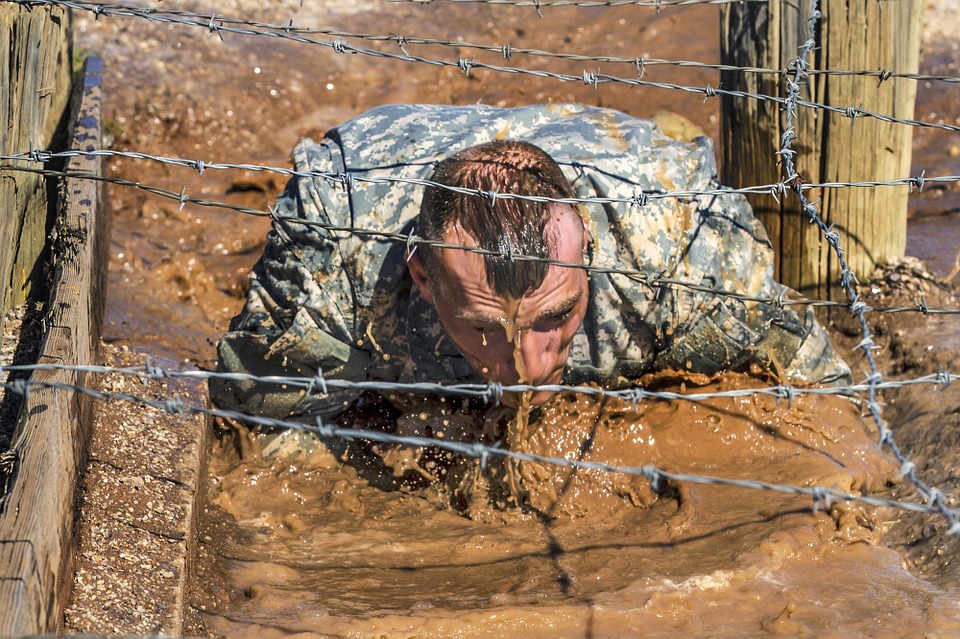 Persistence is a habit and habits are not easily developed. However, once formed a habit of persistence will follow you through life and it will be the only thing you will need to achieve all your goals.

I believe that I am a persistent guy.

Do you quit when it’s time to push the hardest or you shift in the fifth gear when water is over the head?

In his classic “Think and Grow Rich,” Napoleon Hill says that the quality of persistence in the character of the man is the same what carbon is to steel.

It makes him unbreakable.

U.S. Navy SEAL man can serve as a great proof of this fact.

Out of every one hundred that start the training to become the Navy SEAL only six percent (six individuals) make the grade and join the forces.

There are not stronger and faster men than those ninety-four that couldn’t make it. No sir!

They had more persistence and that’s all to it.

Those six who made it were nothing but that much determined to win no matter what.

If you lack persistence, it’s an easy fix, so no worries. I got your back!

Fist and foremost, we have to find out what is the reason for the lack of it.

Second, you will have to learn how to develop this precious personal quality.

I have five simple steps ready for you.

They are extracted from a hundred years old experience of people who achieved the most success in their lives and I want to pass them on to you today.

You see, those who achieve their goals in life, those who reach the top of the mountain are the people who managed to develop a habit of persistence.

Everything else falls in line when you persist in the face of failure.

5 Primary Reasons for Lack of Persistence

Most of the people are ready to quit as soon as they reach the first obstacle on their way.

It’s in our human nature, and it is perfectly reasonable. When going gets tough, it is easier to walk away than it is to put in the effort to break the barrier.

You know the one ‘either break it or make it’?

As you already know the habit of persistence must be developed. To get it on the surface,  you will have to understand what is holding you back at first place.

Something must be. Some bad habit sits on your shoulder and tells you ‘don’t sweat, it’s not worth it.’

Don’t listen to it! Slap it off your shoulder now!

You see, to develop a new habit you will have to take care that you will erase the old one which is holding you back. Then and only then you will be able to replace it with a new and better one.

Otherwise, the old habit will keep coming back.

I have learned from my experience that these five were significant reasons for my failure. Moreover, once a made a self-analysis I compared my results with other people.

I saw that almost everyone struggles with the same problems in some areas of their lives.

Search yourself carefully for these enemies.

Having no goals in life means that you’ll lack persistence forever.

One of the first symptoms of lack of persistence is a failure to define your goals.

The decision to set a goal will fill you up with enthusiasm for a while, but not forever.

You will have to keep building your dream in your mind or it will never happen.

An unclear vision means that you don’t have a firm goal in your mind.

It says that even if thinking of something from time to time it is nothing but a wish for now.

Wishing instead of willing will not bring any results.

Goals turned to a positive obsession will get you anyplace you want.

Persistence will be your second name!

We all fail. Failure is a part of life.

But let’s take a look at what happens to a human mind when you fail in life.

You don’t do or get what you’ve wanted to do or to have. That’s all to it.

It means that you have aimed and missed. So what!

At that moment you have two options.

Some people (the majority)  will begin to doubt themselves and their abilities after they fail.

Understand that doubt is a mind disease which slowly germinates and grows without its presence being noticed until it digs itself into the mind of the individual and paralyzes every next attempt.

We can fix that!

Some other (a rare few) will take a break, step aside to analyze what happened, and take a lesson from the failure.

Then, after the lesson is made, those people will try one more time but with another plan.

And even if they fail one more time, they will try again and again until one plan brings success.

3. Holding on too many strings at once

Imagine a situation where you have to fish with then rods at the same time or to listen to ten people at once.

However, try to hold one rod, and it will be much easier to catch a fish. Simple as that.

Focus on one goal at the time!

We want too many things at the same time. This situation will eventually make you confused, disoriented and, in the end, it will make you give up.

Confusion is not a productive state, no sir!

There is an old-time saying that I like to remind myself to stay persistent, that is ‘Rome wasn’t built in a day.’

Self-satisfaction is the end.

It is in our nature to quickly become satisfied when we recognize that we can do something.

Most people will try something new for a couple of times. When they see it can be done, they’ll decide that they are kings of the world.

When you become satisfied with any kind of result, small or big, the progress is gone. You are sending a message to your subconscious mind that the work is done, and your body will act accordingly by taking a nap.

Wake up and grind all the time! You’ll sleep when you die forever!

Instant satisfaction and gratification is the reason why there are too many dabblers out there and not so many masters of the trade.

Any trade for this mater.

Try to remember how many times you didn’t act on your goal just because you were afraid of what will “they” say.

Fear of criticism will destroy one’s chances for success in a matter of milliseconds.

It kills one’s persistence to the point where it is almost irreparable.

As soon as it enters one’s mind, the game is over for most people.

We usually start well with our goals. At one point we naturally begin to think about other people opinions.

If a critic shows up (and it will because it is just a matter of time) the criticized person starts to decrease in activity and ultimately gives up.

I’ve seen it so many time in my short life.

Now, I will show you how to shut’em up!

You will slap the f*** out of any negativity that is holding your ass down!

You will, by following the next five steps become a master of persistent. 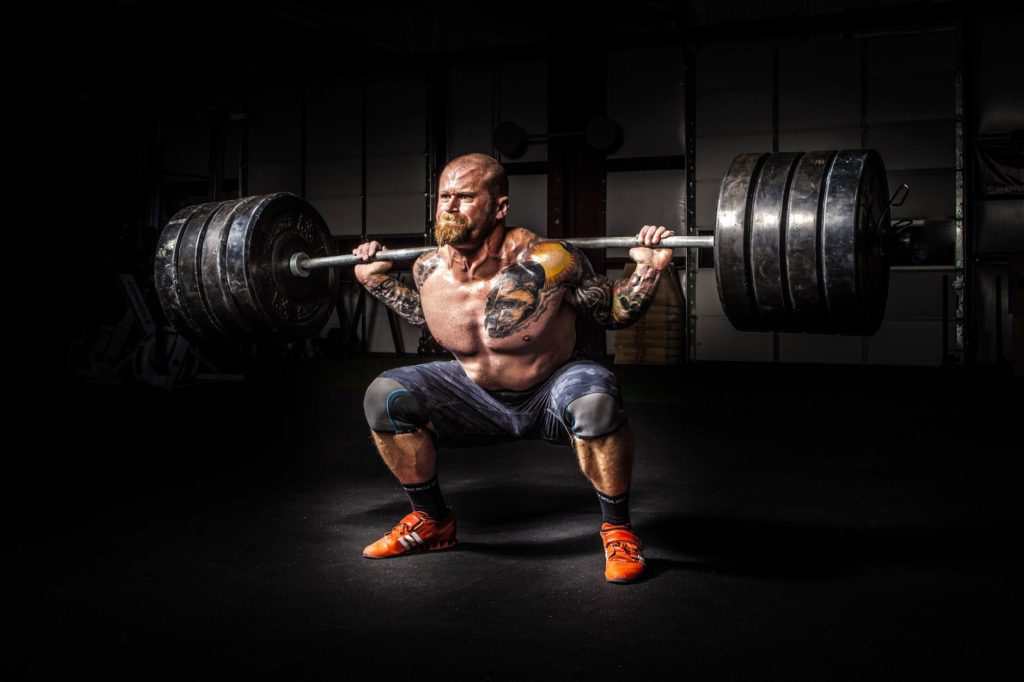 26 thoughts on “Develop Persistence – What’s Holding You Back from Your Goals?”